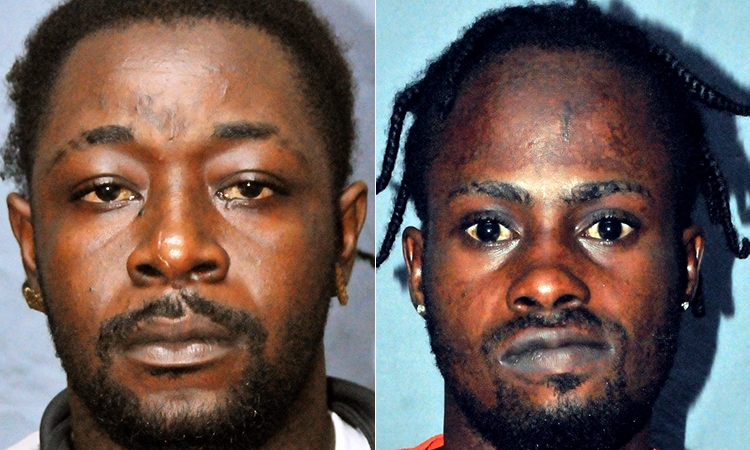 29-year-old Alvin Spencer and 25-year-old Jason McLeod, both of Swetes, were convicted and sentenced to Her Majesty’s Prison on charges of possession of firearms and ammunition in the All Saints Magistrate’s Court on Thursday before Magistrate Ngaio Emanuel-Edwards.

Both men were among five people jointly charged by police, after they were found to be in possession of the illegal weapons during a search of the men’s home in Swetes on Tuesday 4th February.

The complaints against the others accused were withdrawn before the court.