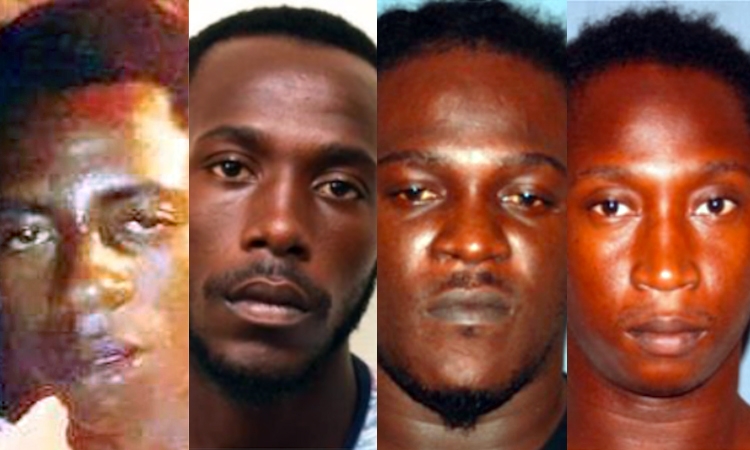 The men accused of killing 66-year-old, Campbell Jackson, of Green Bay in May of 2017 were all found not guilty in the high court just moments ago.

Director of Public Prosecution (DPP) Anthony Armstrong informed the court, today however, that the “prosecution will be discontinuing the case” due to lack of evidence

Jackson, a former car rental operator died on the spot.

His son, national footballer Jari Jackson, and a family friend, Tevin George, were also shot but they since survived the drive-by shooting.

Russia’s Putin says marriage is purely between ‘man and woman’